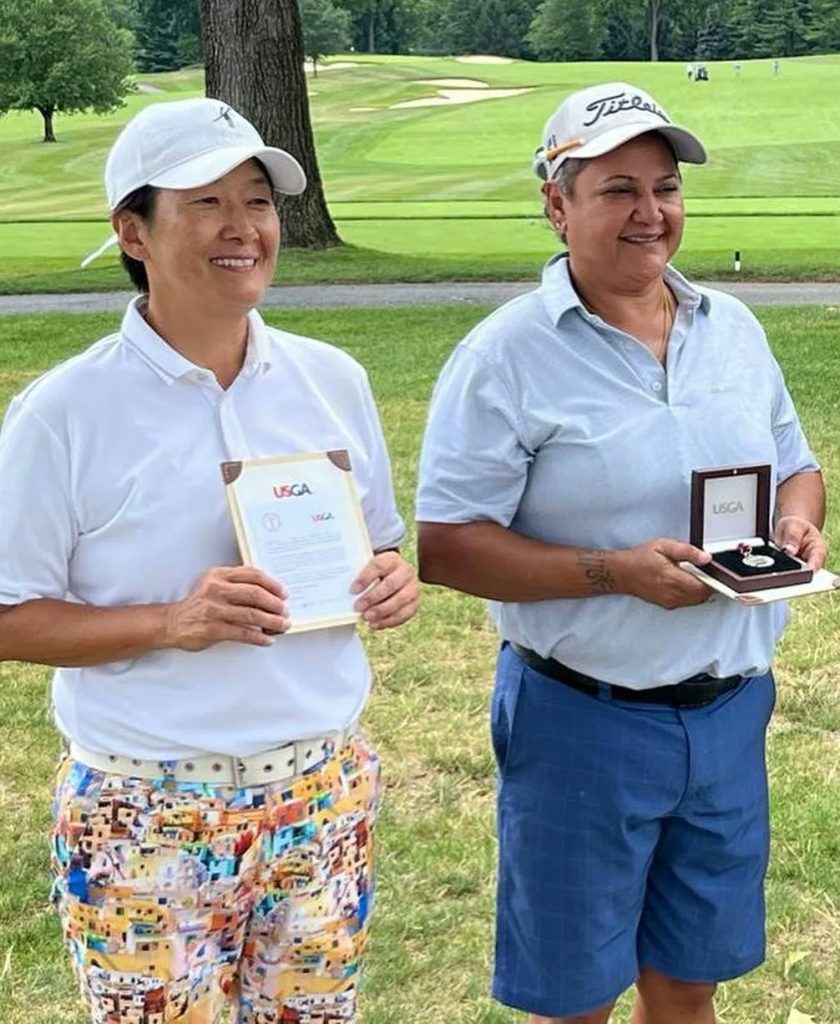 The 50-year-old Mehra shot 74 (4-over) at Lehigh Country Club in Allentown, Pennsylvania, to tie Japan’s Yuko Ogura and Suzie Spotleson, an amateur from Ohio, for first place in the qualifier.

Mehra who grew up in Kolkata, also holds the distinction of finishing 6th at the 1998 Women’s British Open and won three times on the Epson Tour (previously known as the Symetra Tour), and was part of the team that established the Women’s Golf Association of India (WGAI), the domestic tour for women’s pro golf in India.

Nishtha struggles on the Epson Tour

Nishtha Madan, the 24-year-old who moved from Gurgaon to the USA, who had a promising start on the Epson Tour earlier this year has lately seen a dip in form and this week shot 77-73 (6-over 150) to miss the cut in Michigan.

The top 20 finishers at the end of the Epson tour season earn their playing rights on the lucrative LPGA Tour but Nishtha currently lies 52nd having made 7 cuts in 12 starts.

The tournament was won by Xiaowen Yin (13-under 203) of China, who beat Gina Kim in a one-hole playoff.

Jeev on the Legends Tour, Scotland 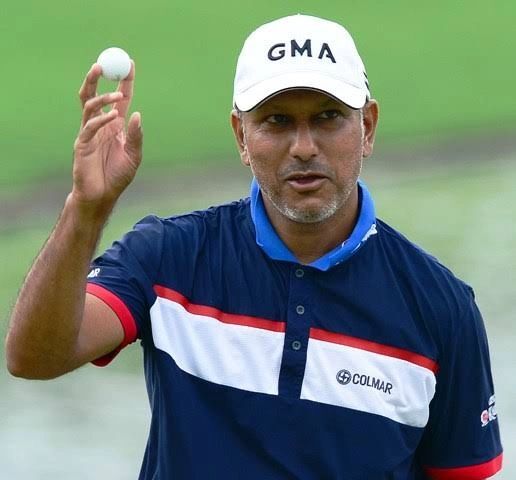 Jeev Milkha Singh who was lying 3rd going into the final day after shooting 64-73, faded on the final day with a 78 to finish tied for 22nd at the US$ 610,000 JCB Championship on the Legends Tour in England.

Alex Čejka shot a final round 70 to finish at -11 and claim the title. Irishman and former European Ryder Cup captain Paul McGinley finished second, two shots back, after shooting 69.

Jeev has played in six events on the Legends Tour this season and recorded a 3rd place finish at the US$ 315,000 WINSTONgolf Senior Open in Germany a few weeks back. 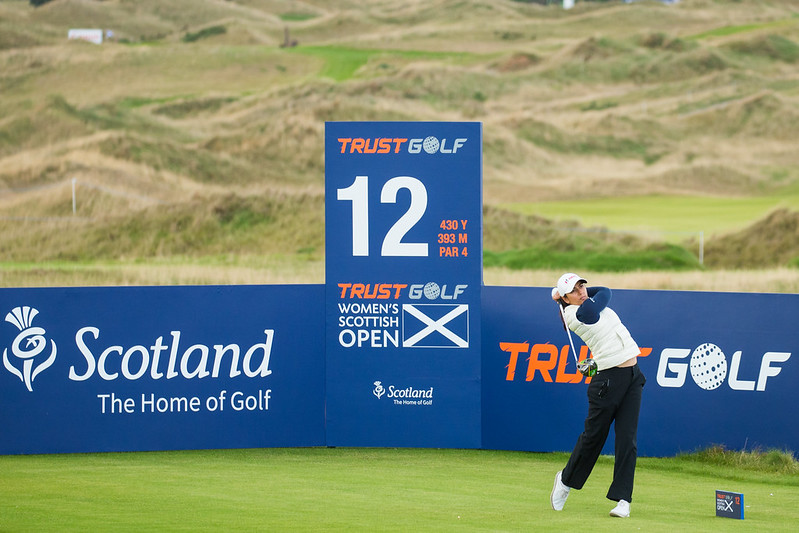 The Indian trio of Aditi Ashok, Diksha Dagar and Tvesa Malik all missed the cut at the US$ 2mn Ladies Scottish Open at Dundonald Links in Scotland.

On August 1 (today), Aditi Ashok and Diksha Dagar are playing in the final qualifier at North Berwick for a spot in this week’s AIG Women’s Open, the final major on the women’s calendar. The qualifier has 12 spots to offer with 108 players in the field. 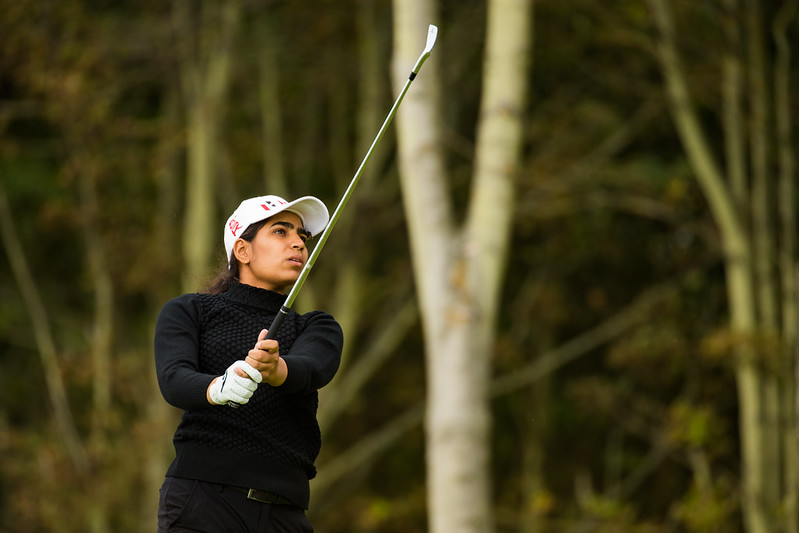 Diksha Dagar stood tied-4th in the qualifier at North Berwick

Diksha Dagar 4-under 68 and Aditi Ashok 2-under 70, both have successfully qualified for the Women’s British Open scheduled for Aug. 4-7 at Muirfield in Scotland.

While Diksha Dagar finished tied-4th, Aditi Ashok had to undergo a 6 for 3 playoff to earn her spot in the major.

Tvesa Malik will join them next for the US$ 1.5mn ISPS Handa World Invitational from Aug. 11-14 at Galgorm Castle & Massereene Golf Club, in Northern Ireland.

The tournament was won sensationally by 22-year-old first year player Ayake Furue of Japan who shot a brilliant 10-under 62 to finish at 21 under par and win by three from France’s Celine Boutier. Furue had started the final round four strokes behind 54-hole co-leaders Boutier and Lydia Ko but raced through the field with six birdies in a row from the 6th to the 11th and added two more birdies on the 17th and 18th to seal her first win on tour.

A sensational final round.