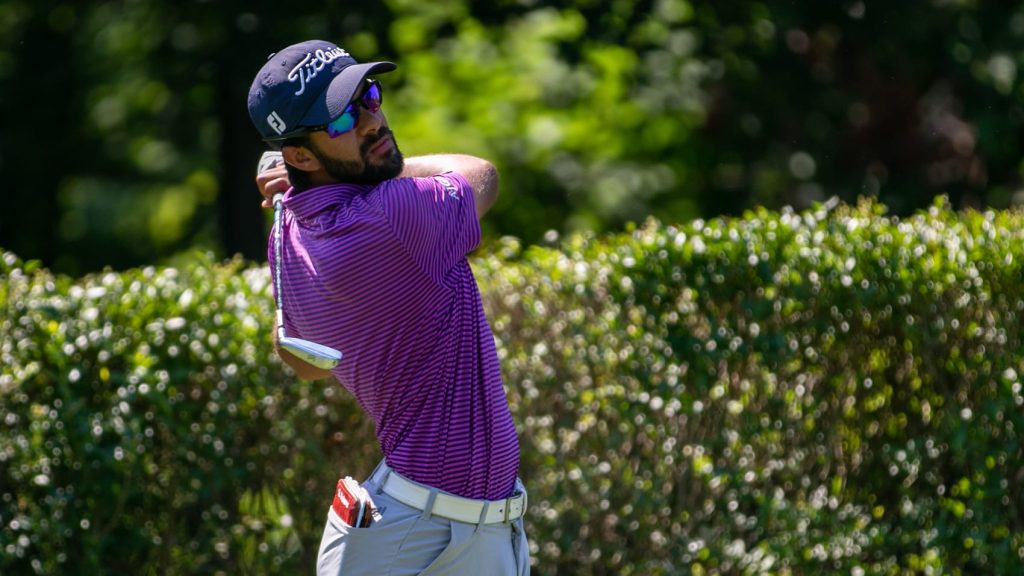 Saptak Talwar shot an opening round 3-under 67 that had him in a tie for 10th in the CAD $ 200,000 Elk Ridge Open, a PGA Tour Canada event, but organisers cancelled the event after bad weather did not allow any play on Friday and Saturday.

Talwar, who has conditional status on tour after finishing tied-15th at the Q-School in March, was the last man to enter the field. He thinks the organisers could have gone ahead with the tournament because the players were out on the course just 30-40 mins after the event was cancelled.

“They could have easily completed the event if they extended it till Monday, which is usually done to accommodate a rainy delay. However, instead of extending the event, they cancelled it and replaced it with a one-day CAD $40,000 Sunday shootout event.”

The organisers also announced on Sunday that the prize money would be evenly distributed to all the players in the field, so each of them would earn CAD$ 1324.50.