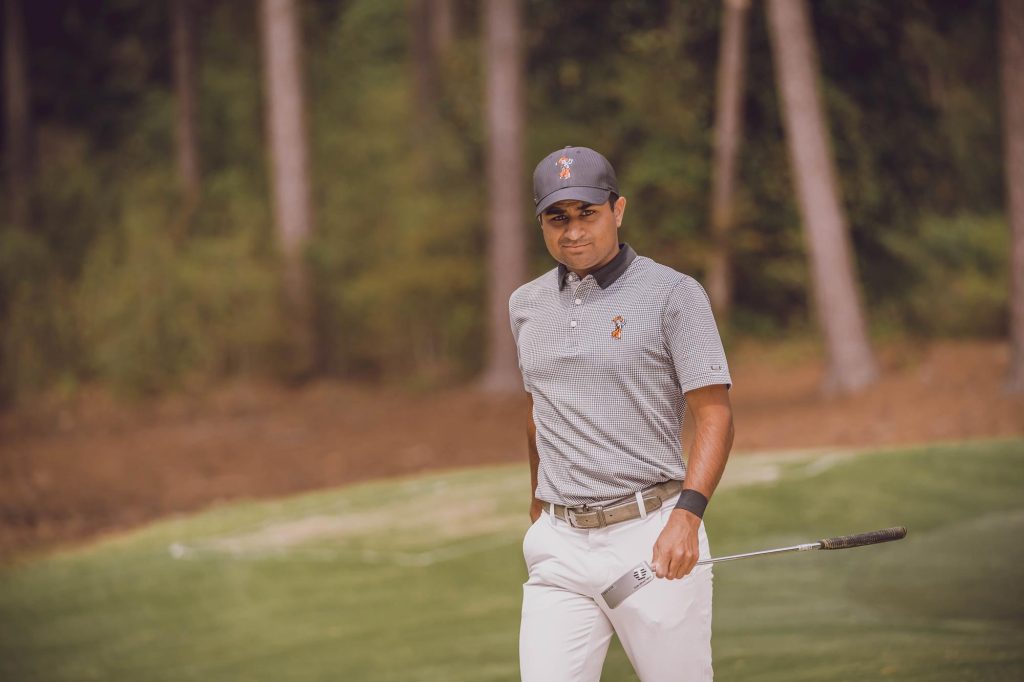 Aman Gupta turned pro in May this year

The 3rd edition of the US$ 1.75mn Hero Open, a DP World Tour event being played at Fairmont St. Andrews in Scotland saw 22 year old Indian American Aman Gupta, who turned pro in May this year, starting strongly with 69-63 but faded on the weekend with rounds of 77-70 to drop to 49th place with a total of 9-under 279.

The Hero Open was won by Sean Crocker, son of former Zimbabwe cricketer Gary Crocker who has claimed wickets of the likes of Sachin Tendulkar. Sean shot 63-66-69-68 for a total of 22-under 266 to record a wire to wire win and pip Eddie Pepperell by a shot for his maiden win on the DP World Tour.

The uber talented Sean Crocker, son of former Zimbabwe cricketer Gary, who took the wickets of @sachin_rt and @azharflicks in his ODI debut, has won the @HeroMotoCorp Open for his maiden @DPWorldTour title. pic.twitter.com/zbnzjCBxgY 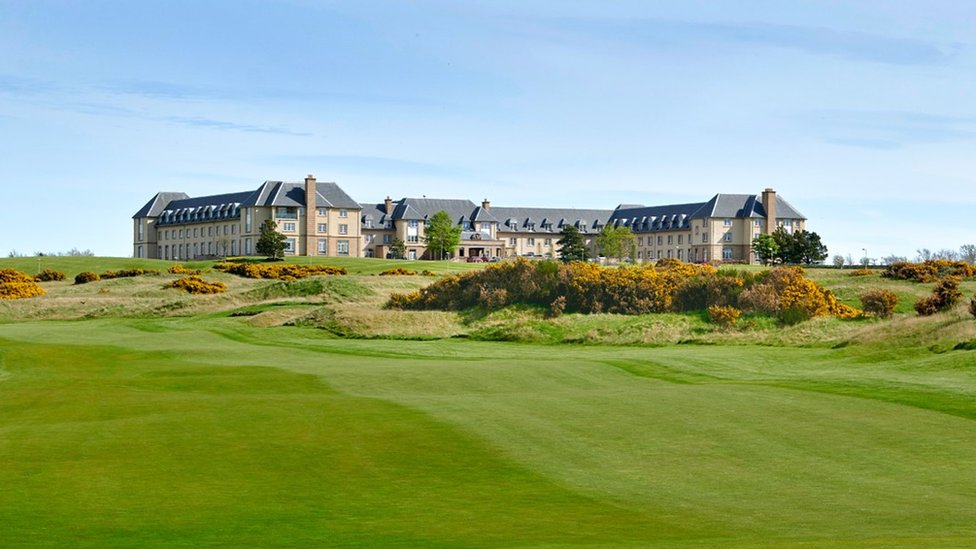 Fairmont St Andrews, venue for the 3rd Hero Open on the European Tour

The Fairmont St. Andrews, is a breath-taking must play course  in any visit to the Home of Golf providing stunning cliff top views of St Andrews and the North Sea.

Aman Gupta who enjoys Overseas Citizenship of India (OCI) and was eligible to represent India at the Asia-Pacific Amateur Championship in Dubai, eventually did not due to college commitments. Gupta was born in South Carolina but his father, Kapil, hails from Amritsar, and his mother from Mumbai.