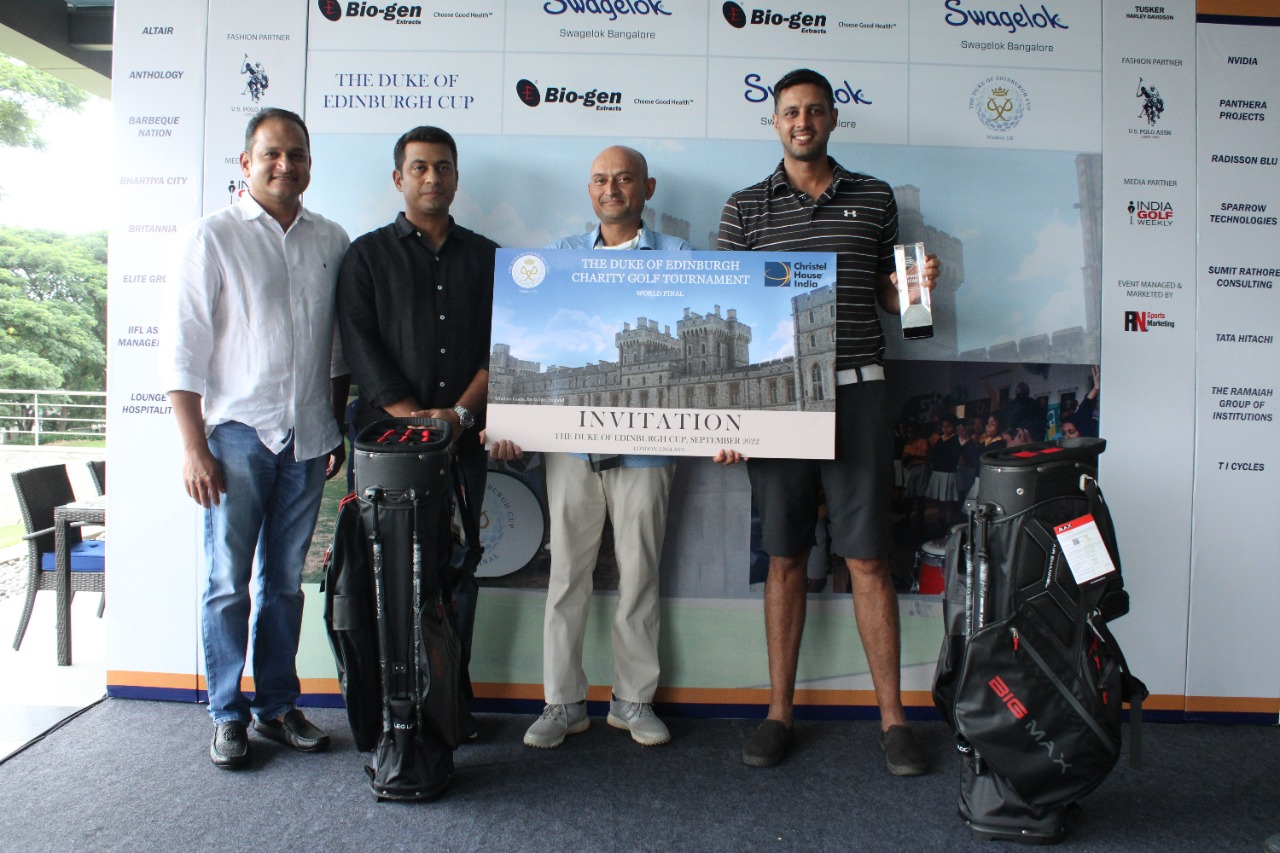 The tournament which once again presented a cheque of Rs 50 lacs to Christel House has been recognised as one of the best charity golf events in the world and the two winners each year are invited to play in the prestigious Duke of Edinburgh Cup International Charity Golf World Finals in London. The trip includes a round at the private golf course of the Royal Household inside the grounds of  Windsor Castle and a black tie sit down champagne dinner with a member of the Royal Family in the Windsor Castle ballroom. 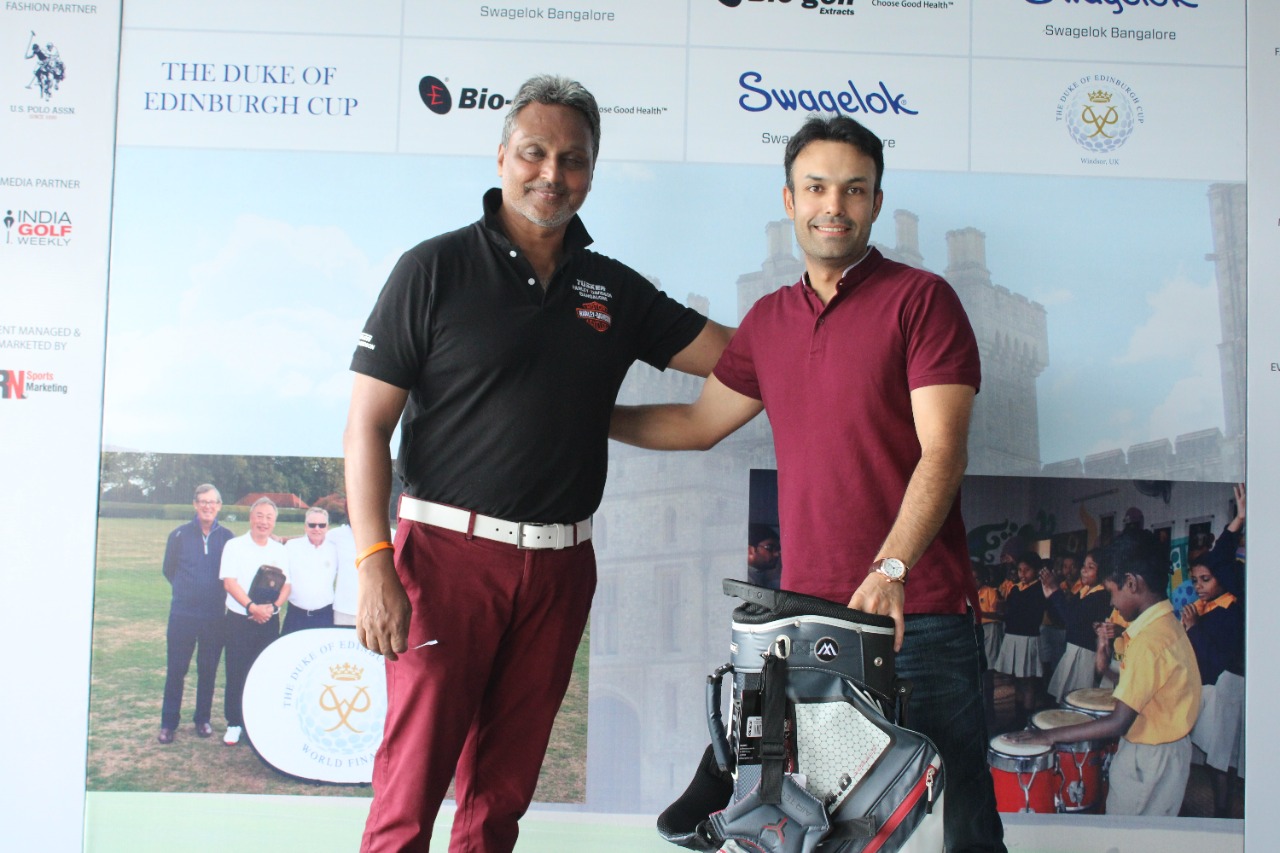 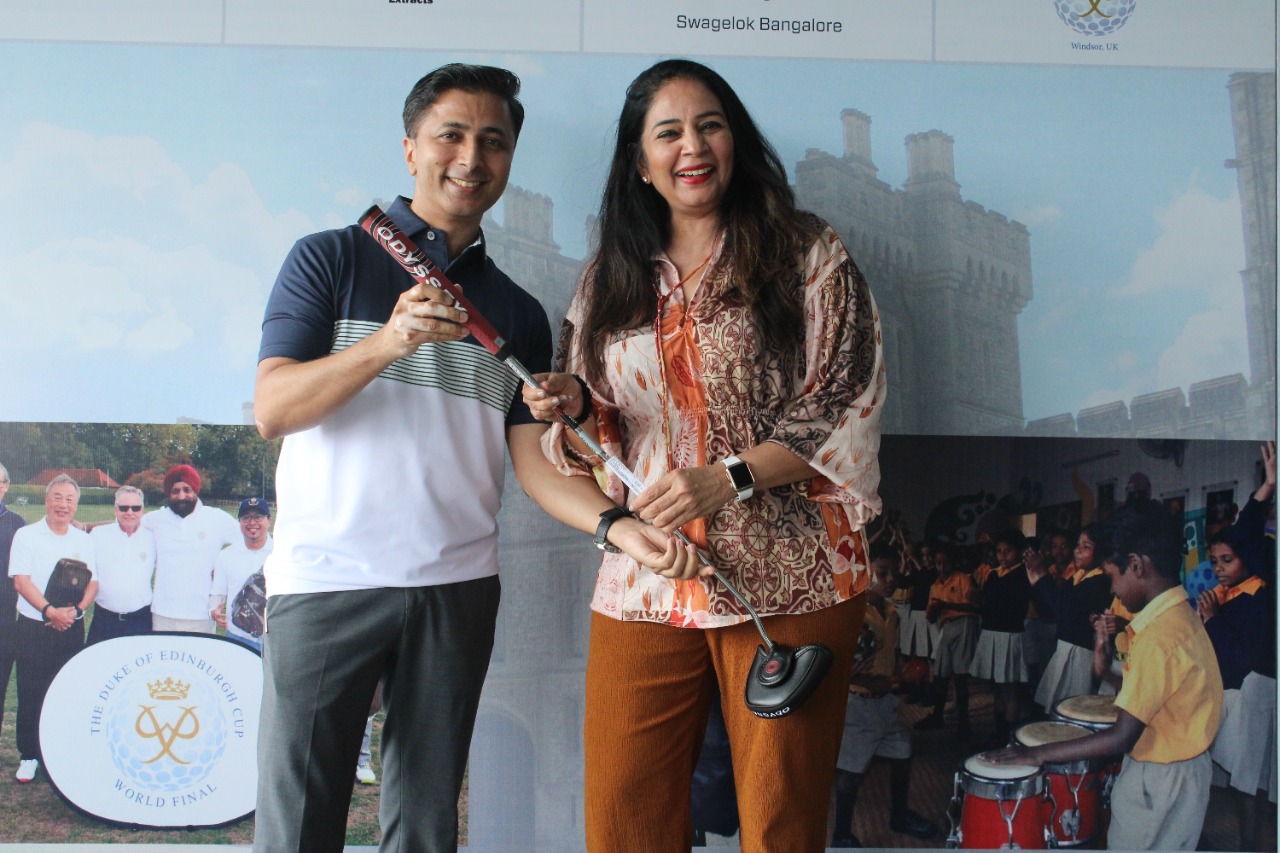 In a fair tournament where the best net stableford score was 36 points, a rarity in amateur handicap tournaments, the winning team of Jai Gill and Dev Patel won by just one point.

Team Results – for the Duke of Edinburgh Cup World Final 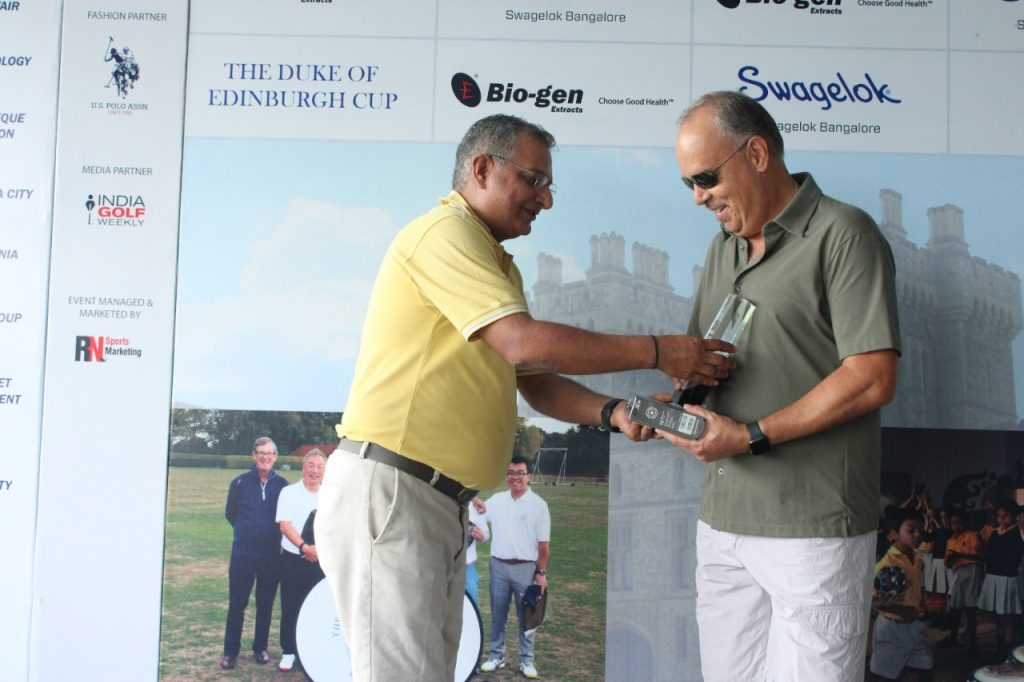