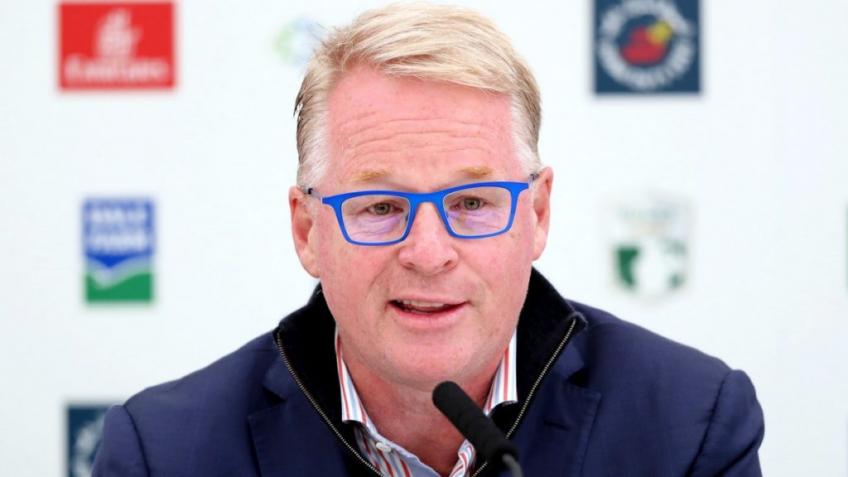 The DP World Tour (formerly known as European Tour) has controversially announced the Singapore Classic, which will tee off at the Laguna National Golf Resort Club on Feb 9, 2023.

“Asia continues to be an important region for the DP World Tour and we look forward to announcing further exciting events there in due course,” European Tour group chief executive Keith Pelley said in a statement.

The tour last hosted an event in the city-state in 2014 at the same course. What makes this announcement somewhat controversial is that as of now, the event does not enjoy the sanction of the Asian Tour. In other words, the event is exclusively a European – DP World Tour event, even though it is being played in Asia.

The Asian Tour has yet to comment on the announcement but at a time when the sport of golf is already facing a growing divide caused by the launch of the Saudi-backed LIV series, the last thing it needs is a potential conflict between the DP World Tour and the Asian Tour over territory.