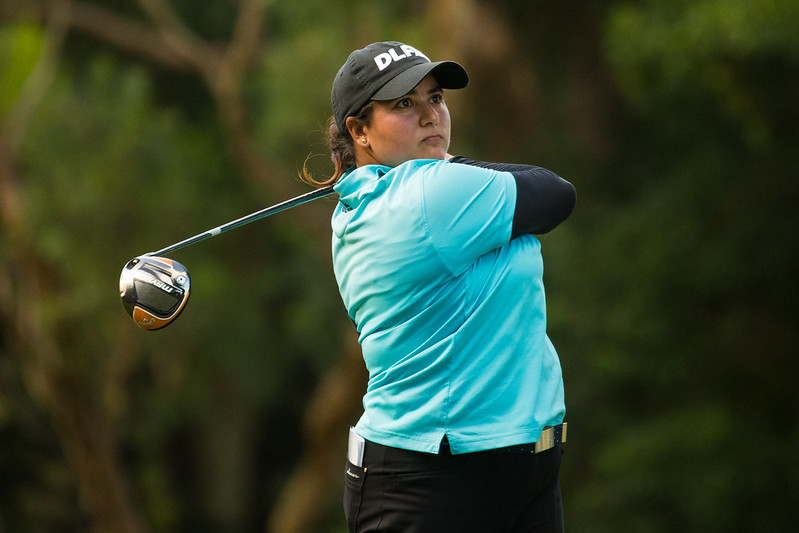 Amandeep Drall will be joined by Gaurika Bishnoi, Diksha Dagar and Vani Kapoor in Jakarta

Two teams of two women players each have been invited for the inaugural edition of the Simone Asia Pacific Cup in Jakarta, Indonesia to be held August 15 to 20, 2022 with US$ 750,000 in prize money.

Initially, India were allotted one team and India’s two leading stars Aditi Ashok and Tvesa Malik were invited, but with Aditi playing the LPGA and Tvesa in Europe, they regretted.

They were replaced by Diksha Dagar and Gaurika Bishnoi. WGAI then made a strong pitch to be allowed a second team from their Order of Merit players. The request was accepted and Amandeep Drall and Vani Kapoor, the top two on the 2020-21 combined Order of Merit were chosen. All four players have been regulars on the Hero WPGT and are also playing on the Ladies European Tour, besides making starts in South Africa and Australia. Champika Sayal will travel as the Team Principal-cum-Captain.

The 54 hole tournament will be held under the aegis of the Asia Golf Leaders Forum (AGLF) with US$ 500,000 going to the Individual competition and US$ 250,000 shared by the winning teams.