Nishtha Madan of India is currently 60th on the Epson Tour

Nishtha Madan, who has played in America for the past five years, made a strong start with rounds of 68 and 70 but shot a final round 80 to finish 69th at the US$ 200,000 Island Resort Championship on the Epson pro tour, the developmental tour for the LPGA. Nishtha is currently 60th on the Epson Tour having made 7 cuts in 11 starts this year. The top 20 finishers at the end of the Epson tour season earn their playing rights on the LPGA for next year. 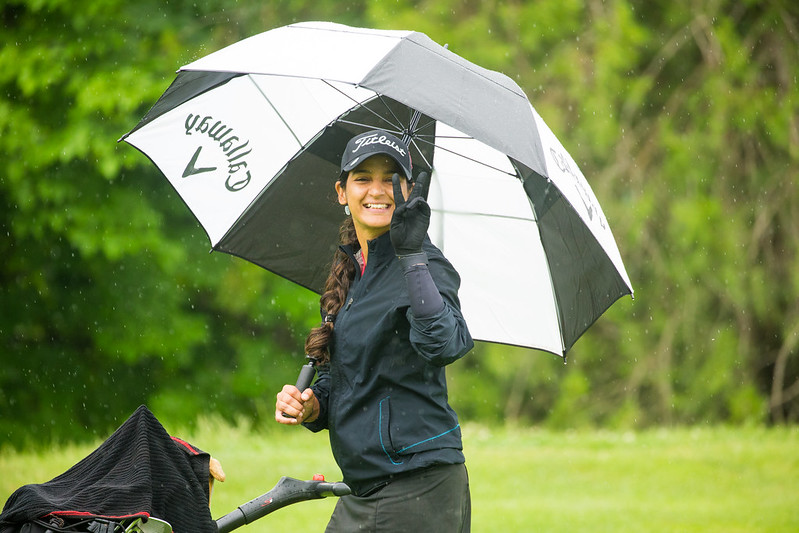 Neha Tripathi on Day 2 of the Czech Ladies Open

Three Indian pros, led by 30-year-old Neha Tripathi, made the cut at the US$ 210,000 Czech Ladies Open, a Ladies European Tour (LET) event at Royal Beroun Golf Club in Czechia.

Arjun, the 28-year-old who now resides in Arizona, trains under William Eldrenkamp at the Legacy Golf Resort in Arizona and has been playing on the Cactus, Symetra and Women’s All Pro Tour since turning pro in 2018.

Anirban Lahiri shot 70-73 (3-over 143) to miss the cut by five shots at the US$ 8.3mn Travelers Championship at TPC River Highlands in Connecticut.

This was Lahiri’s third missed cut in a row, a run that includes the PGA Championship and the Memorial Tournament. So far this season Lahiri has made only nine cuts in 19 events but still ranks 59th in the FedEx Cup Rankings thanks to his runner-up finish at the US$ 20mn The Players Championship earlier in March.

Lahiri will next tee-up at the US$ 7.1mn John Deere Classic from June 30-July 3 at TPC Deere Run in Silvis, Illinois. 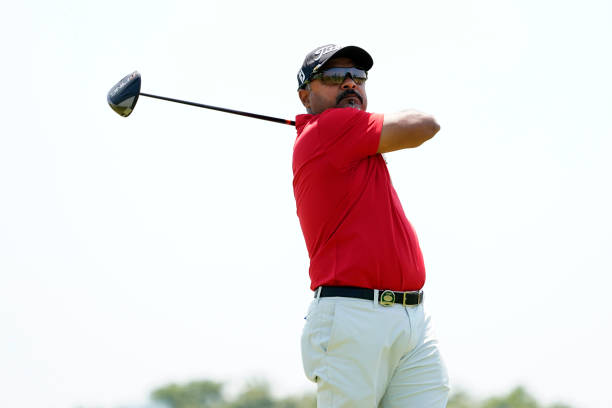 The cut-line was set at 4-over 146 while Indian scores were as follows: 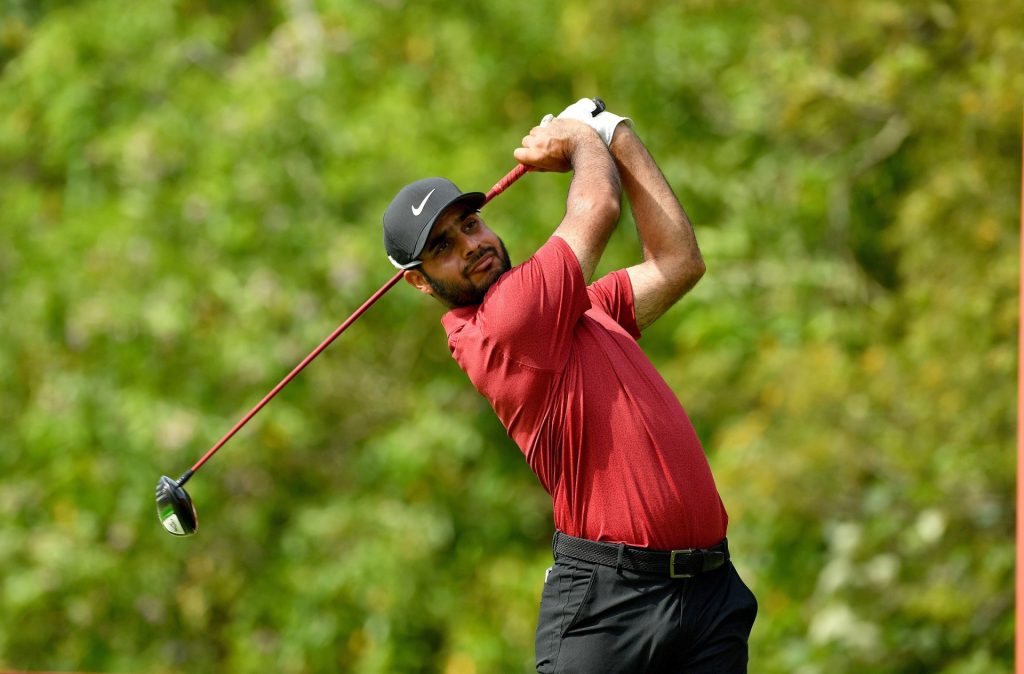 Shubhankar Sharma still has chances of qualifying for The Open Championship

Shubhankar Sharma, a two-time winner on the DP World Tour, was forced to withdraw from the US$ 2.1mn BMW International Open in Munich, Germany after he tested positive for Covid-19.

Sharma tested positive prior to his opening round and put out the following tweet:

I am disappointed to pull out from #BMWInternationalOpen, due to #Covid. I waited till the very last moment, but all in vane.

We had a good shot at @TheOpen, this week,too.Well,that’s how the life is.

I will be ready for the @IrishOpen_ next week. Doing my bit to be match fit.

Sharma, who is currently 19th in the European Tour’s Race to Dubai rankings, should be able to play this week in the US$ 6mn Irish Open from June 30-July 3 at Co Kilkenny in Ireland.