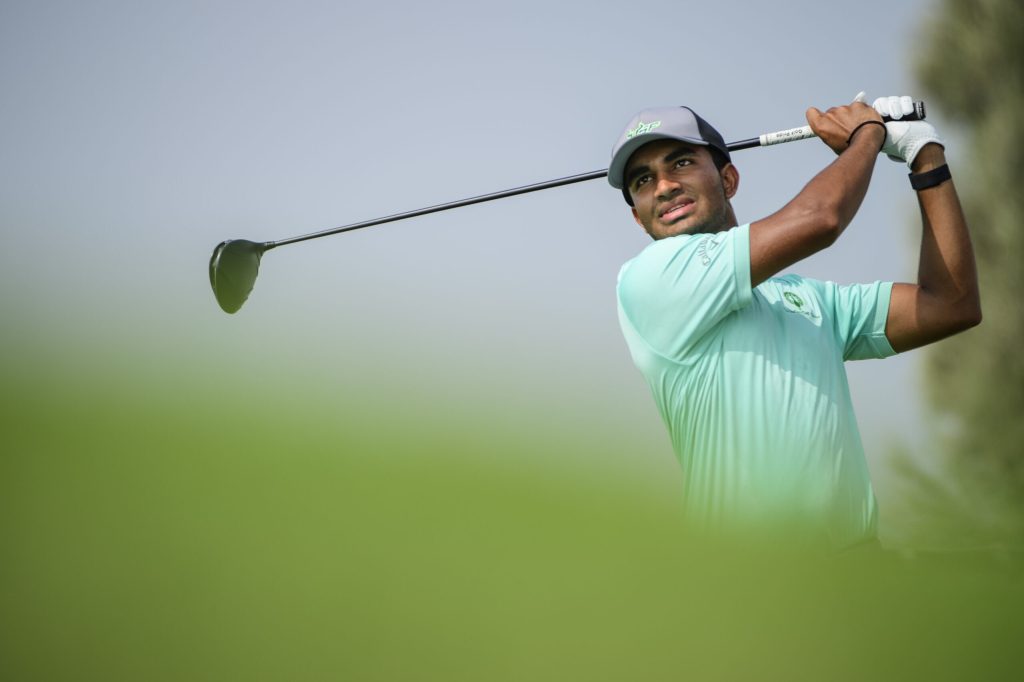 In the best ever performance by an Indian at the US Junior Amateur, Shubham Jaglan, the 19-year-old amateur from Delhi Golf Club, who is playing his first year of college golf in the United States, shot 69-70 to finish 11th in the 36 hole stroke play event from which the top 64 progressed to the match play stage. In the opening round, he birdied his last three holes to recover from 2 down to beat Californian Edan Cui 1 up.

In the round of 32 Jaglan lost to Wenyi Ding of China, who went on to win the event and earn a spot in the 2023 U.S. Open becoming the first Chinese to win a USGA event.

The United States Junior Amateur Championship is open to amateur boys who are under 19 on the last day of the competition and have a USGA Handicap Index of 4.4 or less. The number of winners who have gone on to become successful PGA pros is considerable. Apart from Tiger Woods, well known winners include 1973 US Open champion Johnny Miller (1964), former World No 1 David Duval (1989), PGA Tour winner Hunter Mahan (1999) and Jordan Spieth (2009 and 2011) who has 3 Major titles to his credit. Jack Nicklaus also played the US Juniors but his best result was reaching the semifinal.