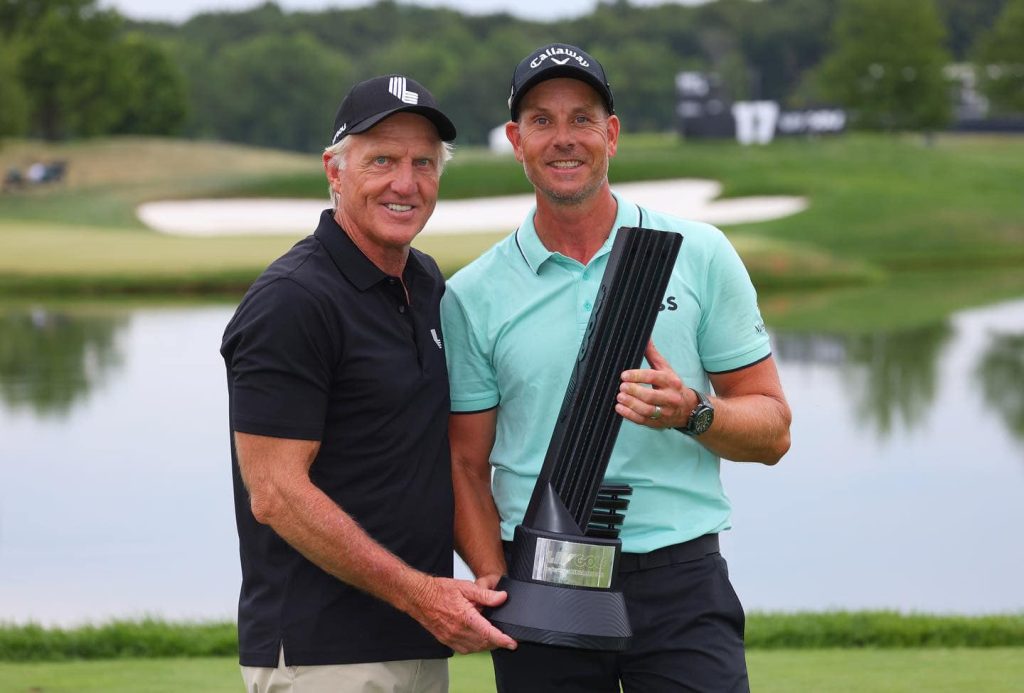 Henrik Stenson, the 2016 British Open champion, who was sensationally stripped of his European Ryder Cup captaincy last week for joining LIV Golf shot 64-69-69 (11-under 202) to register a wire-to-wire win in his LIV Golf debut at the Trump National Golf Club in New Jersey. 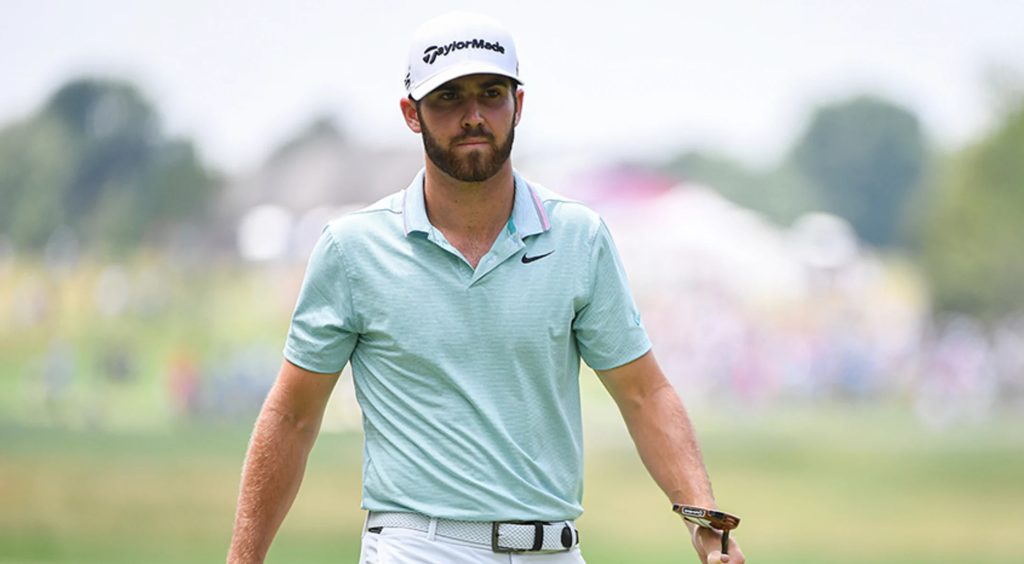 Stenson entered the day with a three-stroke lead and was never seriously challenged during the final round. Matthew Wolff made a charge with a seven-under 64, but that was only good enough for a tie for second with former World No 1 Dustin Johnson at 9-under.

Stenson’s USD 4 million winner’s cheque is by far the biggest payday of his long and illustrious career.