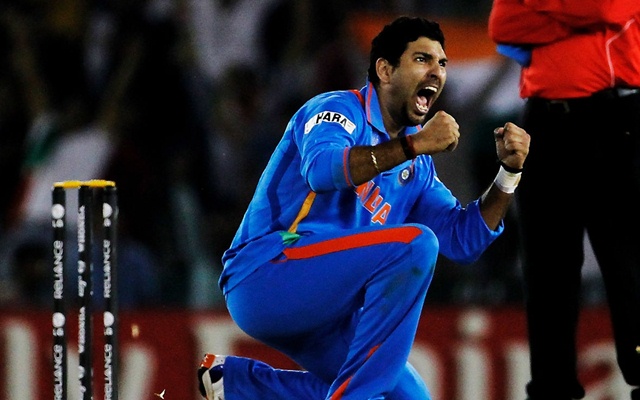 40-year-old former Indian cricket player and a member of the historical 2011 World Cup winning team has officially stepped into the world of golf after signing up with the Team Rest of the World roster, captained by Ernie Els, for the inaugural US event at Liberty National Golf Club in Jersey City, New Jersey on June 30-July 1, 2022.

The competition will bring together the world’s most iconic athletes across multiple sports and features a 10-hole team match-play tournament format with global sporting stars involved like never before.

Singh was a child cricket prodigy and announced himself on the world stage during India’s victorious 2000 Under-19 World Cup before helping India to glory in the 2002 NatWest final at Lord’s. He also helped India to win the 2007 World T20, notably hitting six sixes in an over and hitting the Australian attack for a 30-ball 70.

An Indian cricketing icon. The record holder for the fastest fifty in Twenty20 Internationals and all T20 cricket. The 2011 ICC Cricket World Cup Man of the Tournament. An all-rounder in cricket, will he be the same on the golf course? #IconsSeries

Previously, Kapil Dev has also featured in a similar celebrity team event in Dubai under the captaincy of Ernie Els.