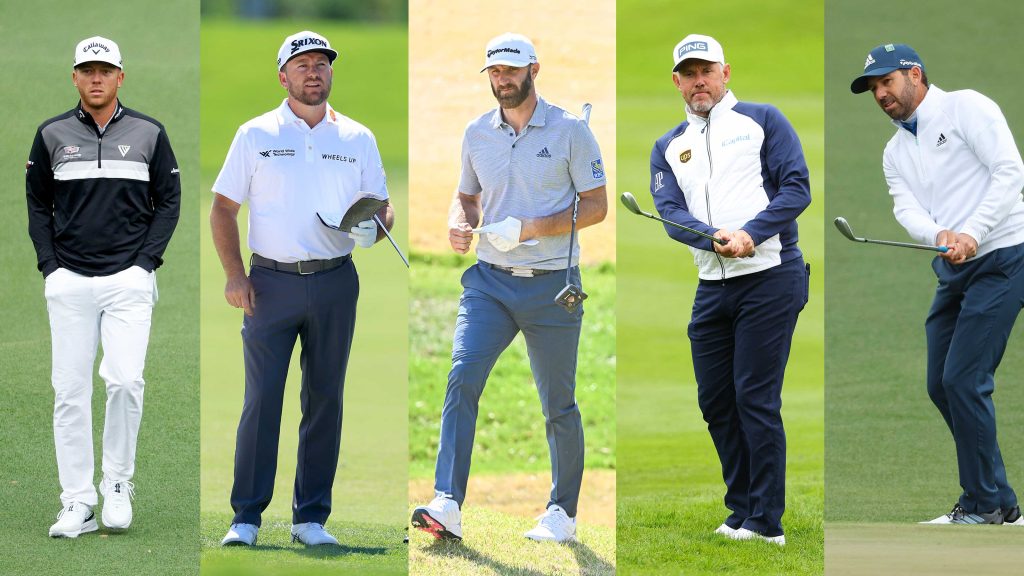 The hottest story in world golf continues to be the controversial new Saudi-backed LIV Golf Tour which has shaken up the status quo of world golf. With three events completed in its first season and a constantly evolving storyline, LIV Golf recently announced details of its 2023 season.

Here we have summarised what you need to know and what remains to be seen.

How many tournaments will there be on the LIV Tour next year?

LIV Golf will have a 14-tournament schedule in 2023, which is six more than in 2022. The tour has not released the dates and locations of its events, but said it plans to “expand LIV Golf’s global footprint across North and Latin Americas, Asia, Australia, the Middle East and Europe.” This year LIV will play one event in Thailand and one in Jeddah, Saudi Arabia.

In addition, the tour is changing its name. Currently called the LIV Golf Invitational Series, in 2023 it will be known as the LIV Golf League, which reflects the emphasis on the team aspect of the tour.

What are these teams that everyone keeps talking about? 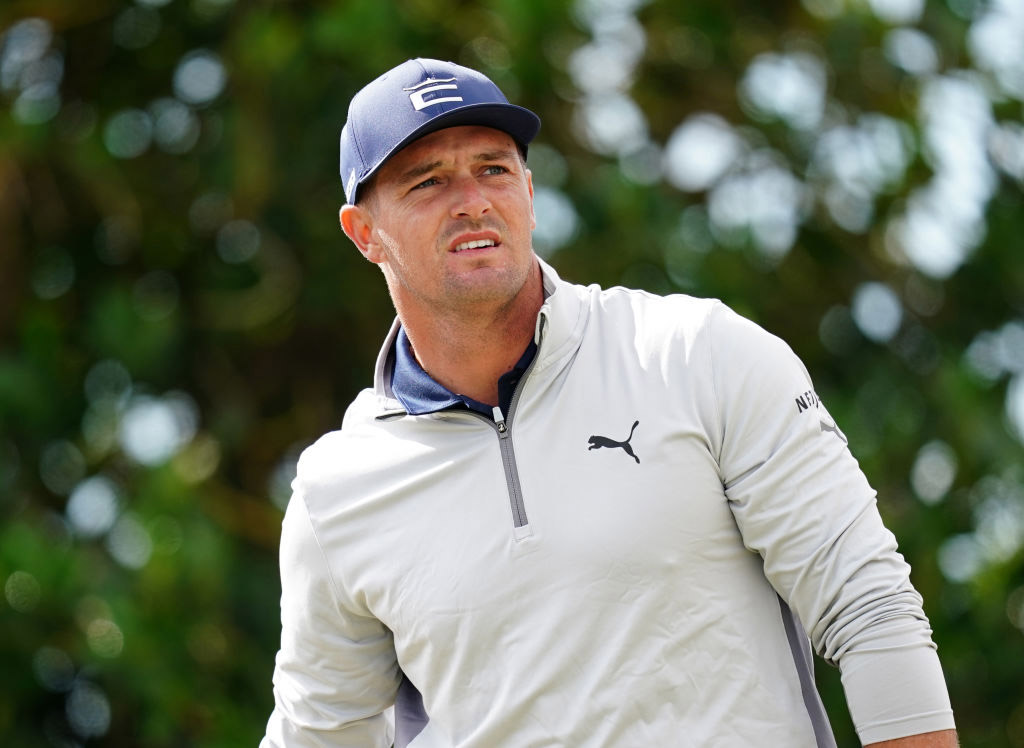 Bryson DeChambeau is the captain of team Crushers GC

There will be 12 teams next year, with each team consisting of four players. The players in each team will remain the same for the entire season. Each team will also have a captain, who will be encouraged to build and grow a fan following for his team. For example, Bryson DeChambeau is the captain of Crushers GC. His team includes Shaun Norris, Paul Casey, and Charles Howell III. Both Howell and Casey said DeChambeau personally recruited them to join his team.

How many players will the League have? 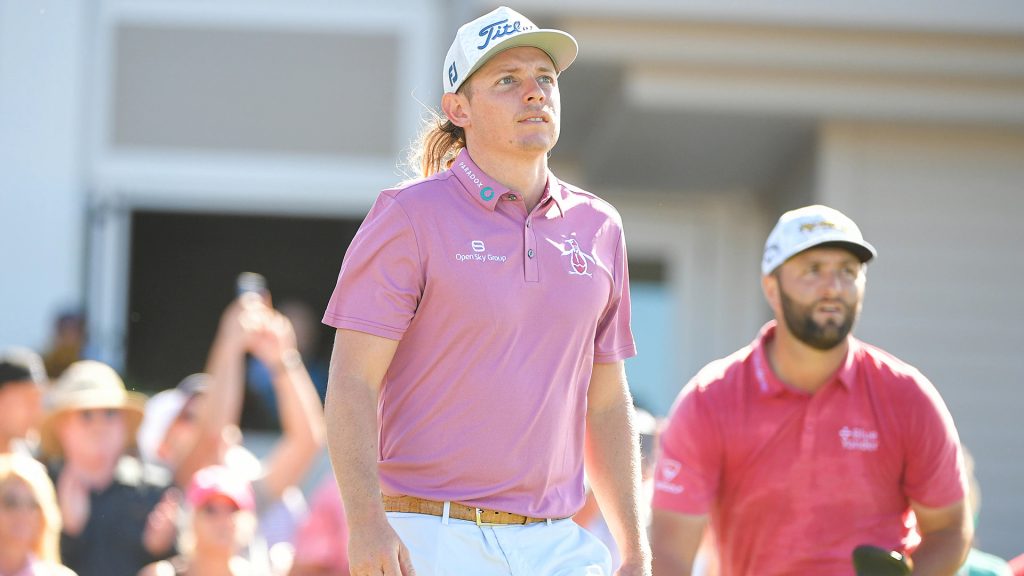 Since there are 12 teams of four players each, the tour will feature 48 contracted players. Exactly who these 48 players are still unclear, as there are rumours of more players switching to LIV after the conclusion of the FedEx Cup Series and the President’s Cup later this year. Potential new recruits that have been mentioned include 2021 Masters champion Hideki Matsuyama, 2022 British Open champion Cameron Smith and 2021 FedEx Cup winner Patrick Cantlay.

What is the International Series and how is it related to LIV? 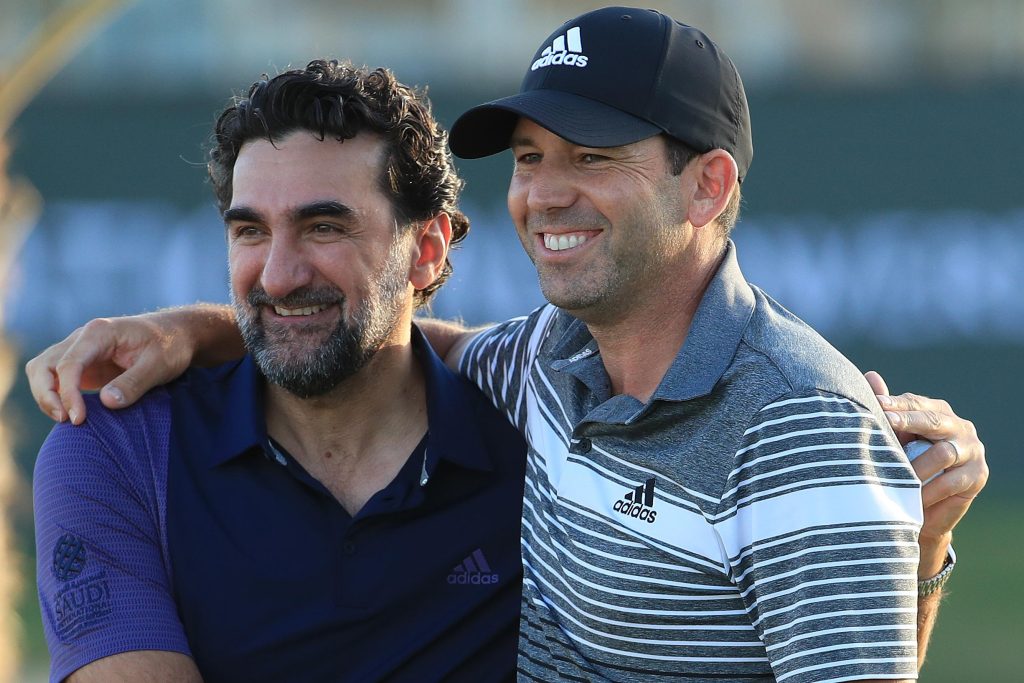 In addition to creating the LIV Golf League, the Saudi Investment Fund has also committed $300m to the Asian Tour to create an “International Series”, which is essentially a series of tournaments on the Asian Tour that will offer increased prize money in comparison to regular tour events. Players who are contracted to LIV Golf are expected to play in some of these events. According to the release issued by LIV, this would give contracted players the opportunity to play about 25 events in 2023.

How much prize money will be on offer?

Between the League and the International Series, players will compete for $405 million in total prize money, up from $225 million this year. As things currently stand, each LIV Golf League event offers $20 million for individual prizes and $5 million for team prizes. On top of that, the top three players in the overall standings at the end of the season will split $30 million – $18m for the winner, $8 for the runner-up and $4m for third place.

There’s also a $50m purse for the team championship, with the winning team taking home $16m and the last place team $1 million. Yes, that means players will get $250,000 each for finishing last in the team competition.

How will the standings be calculated?

In the individual category, the league will allocate points to the top 24 finishers in each of its events and the person with the most points at the end of the season will be the winner.

Similarly, teams will also be awarded points during the course of the season, with the team with the most points at the end of the season taking home the trophy.

If the tour involves the same 48 players in each event, then how do new players get on the tour?

Through a system of relegation and promotion similar to professional football. According to Sports Illustrated, the bottom four players in the individual points standings at the end of the season will get relegated. They will be replaced by three players from a qualifying tournament known as a “Promotions” event, plus the money list leader from the LIV International Series.

Team captains will also have the right to cut a player and pick a replacement at the end of the season. However, team captains and those on long-term contracts may be exempt from relegation. In addition, some relegated players may also be invited to play the next season anyway.

In other words, LIV Golf will ultimately decide who plays on their tour and who doesn’t.

What’s the format for the Promotions event?

Sports Illustrated reported that the “Promotions” event will have an initial field of 80- 100 golfers. The event is not open to anyone to enter. Players have to fall in one of seven categories, including the nos. 2-32 on the International Series money list; major winners from the last five years; or those ranked in the top-75 in the world, among others.

There will be three stages to qualifying. The top 20 from the first round (18 holes) of 80 to 100 players will be joined by the four relegated players from the previous season, Nos. 2-5 from the International Series and any player that finished between 25-44 on the points list who is not re-contracted by a team for the following season.

The top 16 from the second round (18 holes) will then play 36 holes, with the top three earning promotion.

LIV is expected to announce the venue and date of the Promotions event at the end of this year’s season in October.