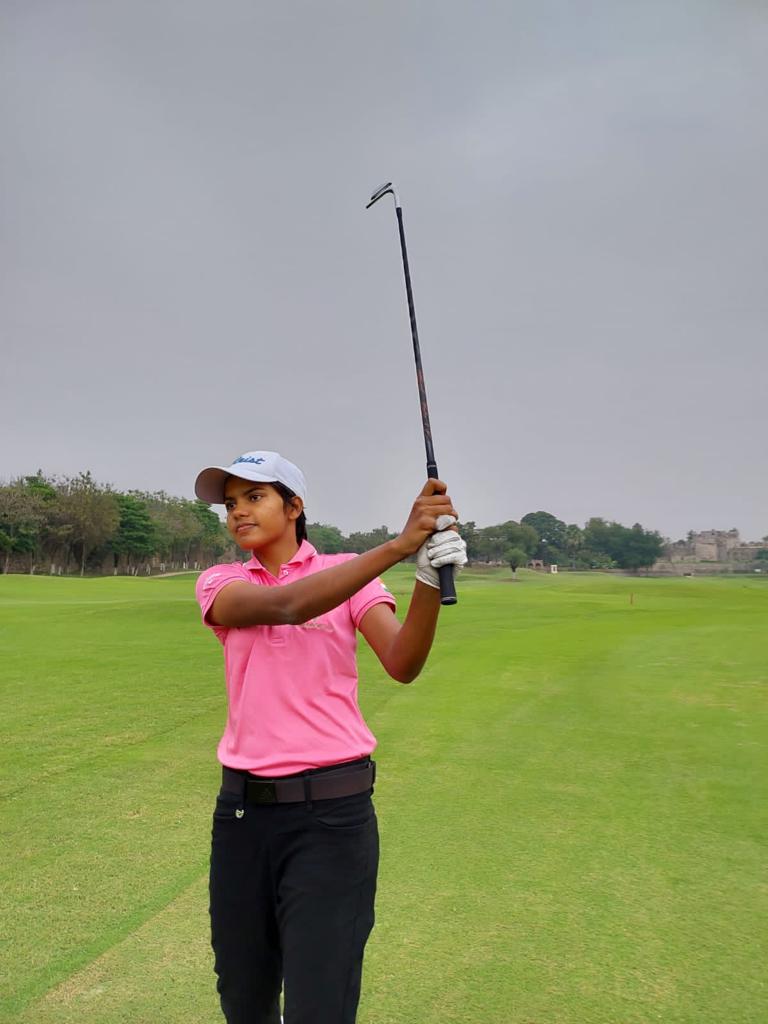 The 42nd edition of the prestigious Queen Sirikit Cup will be held from May 23-27, 2022 at Laguna National Golf Club, Singapore over 72 holes. Previous editions were staged over 54 holes but the new 72 hole format will add to the status of the tournament.

Over the past five decades, the Queen Sirikit Cup has been graced by many of the best-known names in the world of women’s golf, including several world no 1 ranked players and major champions like Australians Karrie Webb, Minjee Lee and Hannah Green, China’s Feng Shanshan, Chinese Taipei’s Tseng Ya-ni, Japan’s Ai Miyazato, Koreans Pak Se-ri, Ryu So-yeon, Shin Ji-yae and Kim Hyo-joo, New Zealander Lydia Ko and Thai Patty Tavatanakit, among others.

A total of 7 girls from the IGU’s national amateur rankings competed in a gruelling 90 hole qualifying tournament played in extreme heat wave conditions at the tough Noida Golf Club course.

15 year old Avani Prashanth of Bangalore who is India’s highest ranked player in the world rankings and current National Junior and Ladies champion was exempted from the qualifying tournament following her excellent performances in USA over the past few weeks including a creditable 21st place finish at the Augusta National Womens Amateur where she competed with a world class field. She had finished as the leading Indian player at 16th last November at the Asian Women’s Amateur and is rated as one of the best 15 year old players in the world.